Iron Man You've got to have heart, Tony Stark does/did/does

Tony Stark (Robert Downey Jr.) military/industrial weapons mogul just finished demonstrating his newest rocket in the Middle East, when he is purloined by ruthless locals with dirty faces and a penchant for power. Who could be behind the dastardly deed? Of course everyone knows it is the last person you would suspect as in any good mystery.

Well as luck would have it, in Starks efforts to escape he invents the fundamental technology for, you guessed it, Ironman. In the process he inadvertently gives the world a new weapon. How can he correct his faux pax?

In his quest for the answers he solicits the help of his very efficient and devoted assistant Pepper Potts (Gwyneth Paltrow.)

For those enthralled in the Ironman comics, nothing has changed; except maybe the storyline. O.K the era in which how superhero exists. Well maybe a tad more gratuities sex. O.K. I guess I could go on for a few more paragraphs but you get the picture that we can not rely on the comic book character to be anymore than an inspiration for this movie.

For people that are more music orientated, among the popular background songs they included the original theme from the animated series.

It has all the formula and characters for today's super hero movies. By not making it a period piece we get to incorporate all the latest technology and social attitudes.

Only saw the Blu-Ray version. Had the standard extras and flexibility. I am pretty sure future versions will add more insight or at least more footage. 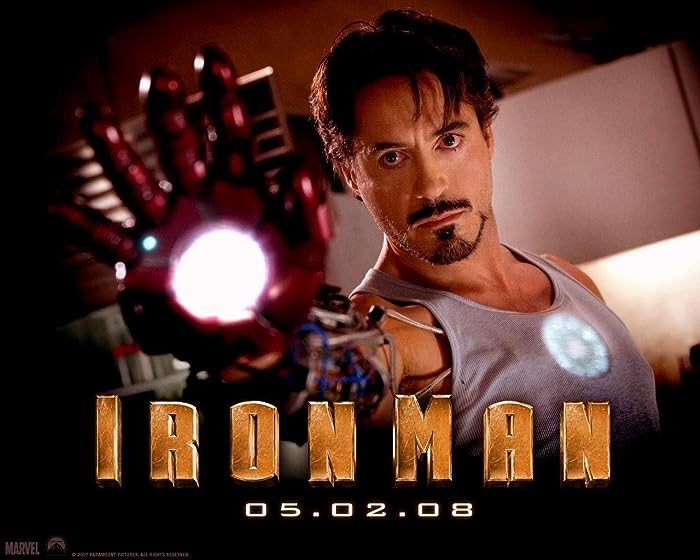