12 Strong is an incredible true story with intense sequencing.

I was pleasantly surprised by 12 Strong. I feared it looked like another simple advertisement for the United States military, but it actually has a lot of heart. It dares to show how horrifying and implausible the situation was on the battlefield. They take on America's perspective post 9/11 with a tender touch and a firm response. You get to see how this team Captain had to use diplomacy to win over an Afghani warlord. The writing is balanced and gives you the perspective of both sides in this alliance. You see the extremity of the enemy side as well as the stakes of the allies. It is intriguing at every moment and keeps you deep in suspense.

12 Strong may start out slow in its introduction, but it picks up speed quickly once it reaches the desert battlefield. Any cliche characters leave and the film comes into its own. The characters are simplistic types in general, but they are well played with heart. So, I think most movie goers can forgive 12 Strong's pretty thin character traits to get to the action and deeper narrative being told. Harrowing fight after fight will stun and please audiences everywhere. The gunfire is intense and the combat is frighteningly realistic. You see airstrikes, missile launches, gunfire, and numerous other hectic situations. The action is non-stop once it gets going until the end.

Powerhouse performances lead the charge in 12 Strong. Most notably, Navid Negahban delivers an absolute masterclass in acting as the Afghani warlord loathing the Taliban. His fierce command and steady presence leaves you impressed. He also dives into his motivations and the cause of his people. He is highly sympathetic and simply a delight to watch. I hope we see Negahban's career skyrocket after his brilliant displays of acting in 12 Strong and Legion.

Chris Hemsworth makes for a compelling lead. You understand his motives and he keeps you engaged in the moment. Michael Shannon and Trevante Rhodes round out the standout performances in 12 Strong's supporting cast. You get to see some remarkable demonstrations of dramatic intensity, serious delivery, and even some fun humor mixed in nicely. It's a strong ensemble overall.

12 Strong makes up for its amateur CGI in moments with dazzling practical effects and nightmarish onslaughts of modern warfare. The action and visual effects are quite thrilling. I think most viewers will be strapped to their seats during 12 Strong's combat. You actually feel like you are in the middle of a war zone with bullets and zipping past your head.

Director Nicolai Fuglsig should be commended for his even hand in empathy and brilliant cinematography. There are many gorgeous shots of scenery, explosions, close-ups, and even the conversations are well shot. I was most pleased to see that some care went into 12 Strong's construction. It is pretty even in its most dire moments. Fuglsig's focused direction uplifts the intense action and stunning effects.

In short, 12 Strong makes the most of its excellent actors, competent script, unbelievable story, gripping action, solid direction, and historical significance. If you can get past the slow start in the beginning half hour of set up, the end justifies the means. If you can forgive the basic characterization of the characters and appreciate the greater story 12 Strong tells, you will enjoy the rest. It is a film worth seeing once. 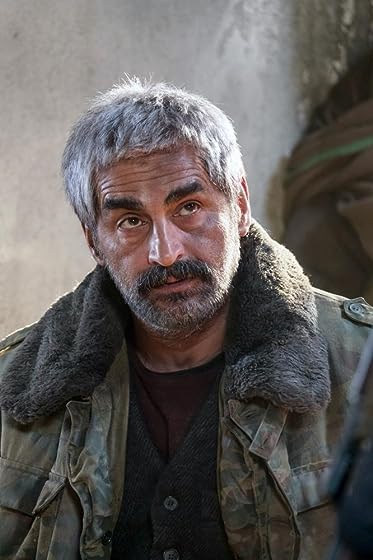 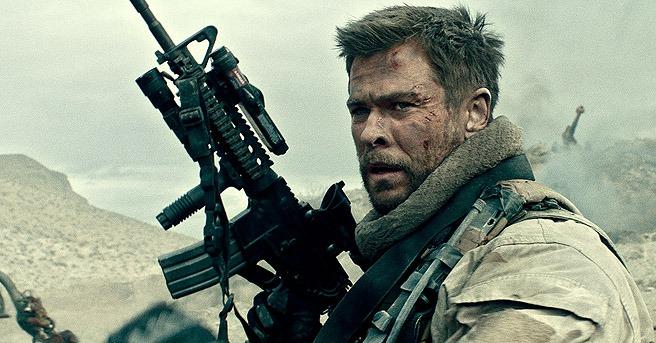 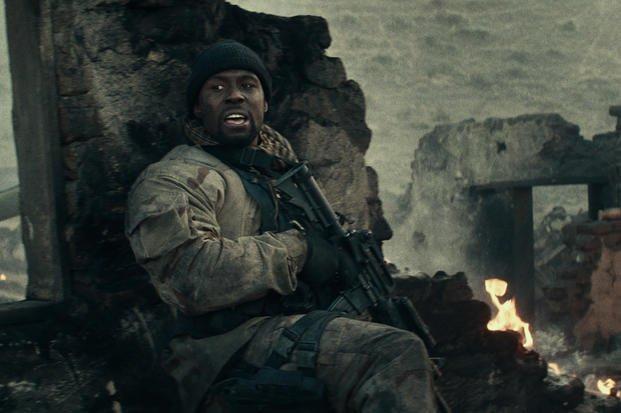