Kids have been asking about these movies as they are some of their favorite superhero movies and I agree with them...Captain America is a great hero's hero.

Each of the discs comes with 2-4 extra featurettes that range in length from 5minutes to the longest ones on Civil War which felt 20--30minutes each. Nothing like the 15hrs of extras on each of the extended edition Lord of the Rings, but few movies are to that level. So, for a superhero movie series we were happy with the extras provided.

The only "extra" we didn't like was on Civil War and it was a big long commercial for Doctor Strange, which had nothing to do with Captain America or the Avengers. At least all the other extras were Captain America focused on the other discs.

Playback on my Sony Blu Ray worked perfectly. I was able to pause, fast forward, rewind and skip to scenes without issue. Not my first time purchasing a UK import and again this did not disappoint and I appreciate the savings over the US release. I paid $42 for the set versus $20-$25 for each movie individually. I feel like it was totally worth it.

Some of the most family friendly of the Marvel movies, though Tommy Lee Jones likes to say S.O.B. Otherwise, all the Captain America movies are pretty tame and safe for younger audiences too.

OVERALL: Watching the movies back-to-back was best, as you more easily remember things in the first movie that come up again in the third movie. Nicely done writers!

The First Avenger is a great origin story and leaves the final demise of the Red Skull in a way that he could return some day.
Unlike some series, Winter Soldier (movie 2) does not lag, but amps the intensity and action over the first movie. And Civil War (movie 3) is even more fun as it feels like another Avengers movie. Overall very enjoyable series that we can enjoy in the comfort of our home with great clarity and sound on blu ray. Worth getting! 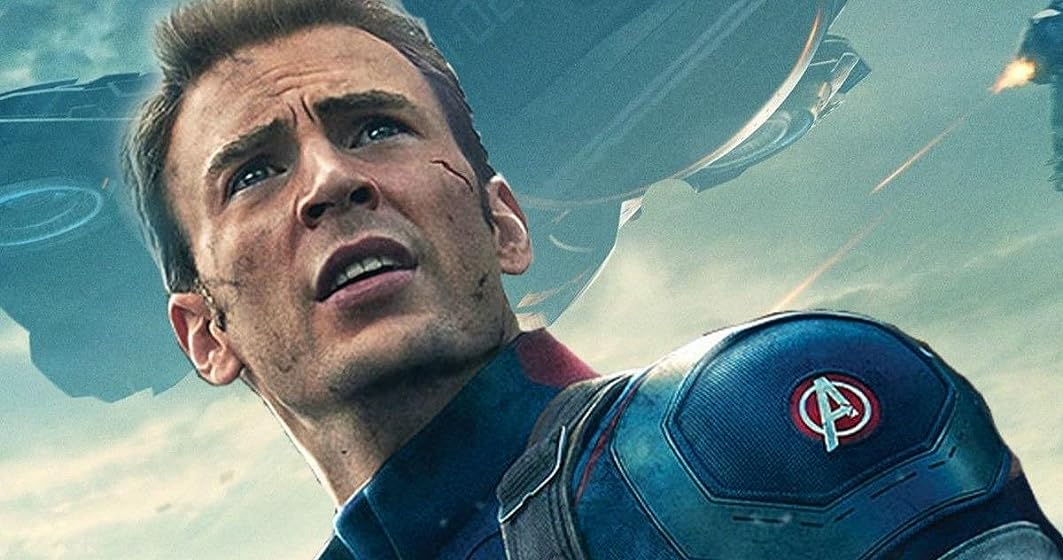 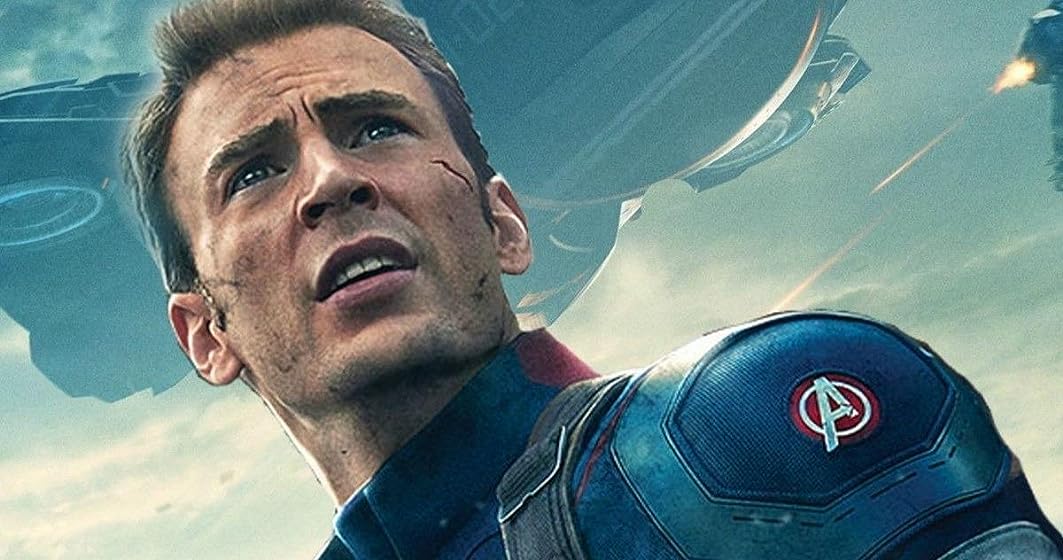